A few days ago a developer Ubisoft posted on Twitter that in his opinion, achievements and trophies have had a negative effect on the industry, as seen below. Like a lot of people, this got me thinking, and there’s a surprising amount of ways to actually look at it, with not all being so cut and dry as Fredrik’s. 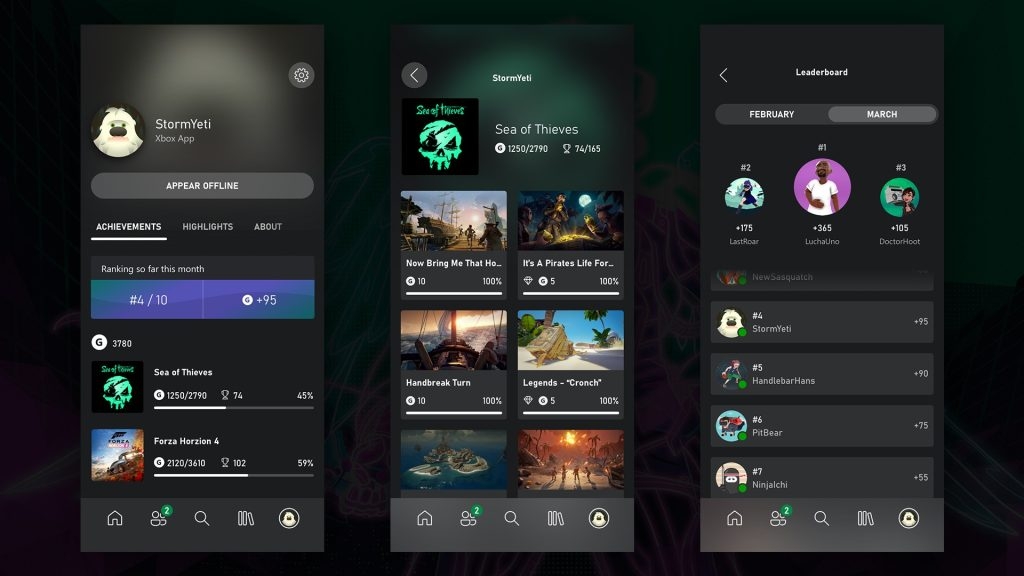 Whilst most know that the achievement system we see today was the brainchild of the folks over at Microsoft, it’s no secret that in-game accolades have been around for a lot longer, be it the leaderboards in an arcade machine, where we’d all try to put the naughiest three letter words we could think of, or the more recent time trials, gold medals etc that you’d be able to compare yourself to your friends and vice versa with. It was all very rudimentary, but effective for bragging between friends at least.

Related: The Last of Us Review; An Expert Level Video Game Adaptation

Back in 2005 though, Microsoft changed all that with the introduction of ‘Achievements’, and three years later, Sony followed suit with their imaginatively titled rip-off ‘Trophies’. Fast forward nearly two decades and every platform with the exception of Nintendo has followed suit, and now you can’t seem to load up a game without eventually getting some sort of reward for doing something, no matter how asinine or gameplay-centric it may be.

Unpopular opinion : achievements/trophies have been bad for gaming. It narrows games down, it disrupts and diverts attention, and it eats resources that could have made the game better.

Now Fredrik is certainly approaching the topic from a development point of view, and it’s hard to disagree. In fact it’s logical to think if members of a development team are busy thinking of and coding these dopamine hits for us, they’re not spending critical time in developing the actual game, or assets for it. However, is there really that many man-hours involved in the development of achievements and trophies that it’d make a substantial difference to any game’s final product? I don’t think so.

From a player’s perspective, there’s good and bad in these reward systems that are now ingrained in our gaming culture. On the one hand, I’ve lost count how many times I’ve booted up a game and because there’s an achievement/trophy for doing something I normally wouldn’t, I’ve spent the time doing said thing. Whether it was exploring a certain area, completing all side quests or using a certain weapon, I’ve had a lot of fun from being a completionist, and I’ve seen and done a lot in games I would never have. Thus the argument being that because of these rewards, I’ve experienced and appreciated more of the game and the developer’s efforts than I otherwise would. 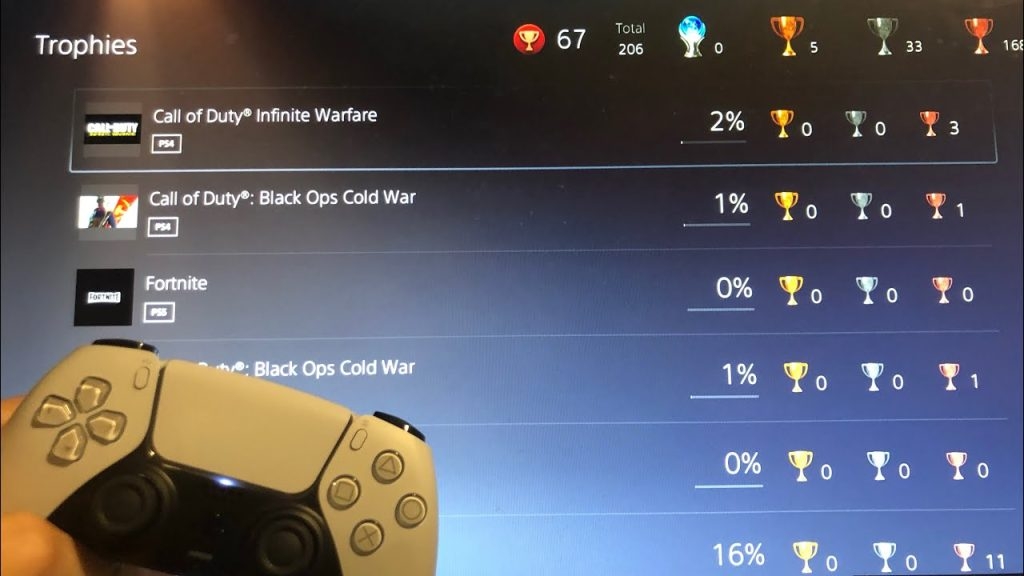 However, on a personal level, you also have the other side of the coin where I’ve played games more than I’d want to ensure I don’t have a half empty achievement list, and done mind-numbing grinds to ensure I get the platinum – shortly afterwards looking at the platinum and thinking ‘that was a waste of time’, and then I move on to the next; similar to most addictions, it’s a damning habit to break.

I don’t think we’ll be getting rid of achievements or trophies any time soon, and from a gamer’s point of view, whilst they take the time to really create a good list that’ll directly feed into your experience in a meaningful and time-respectful way, they’re a good thing, for example the trophy list for Marvel’s Spider-Man, but unfortunately, far too many developers will use the achievement and trophies as another way to hook their customers, us.

Related: 5 Of the Biggest Leaks in Gaming History

What do you think? Do you play games the same way regardless of the achievements and trophies? Or are you one of many who approach them more clinically, with roadmaps and guides ready to ensure you don’t miss anything?