AMD has released Adrenalin 23.1.2 drivers for its Radeon GPUs, except that the update is exclusive to the Radeon RX 7900 Series of graphics cards that launched late last year. Alongside support for the new game Forspoken it expands Vulkan API support, though what’s missing is support for older AMD GPUs – specifically the Radeon RX 6000 Series. And with Forspoken being an AMD-sponsored title on PC, having no day-one support for the RX 6000 Series is baffling. 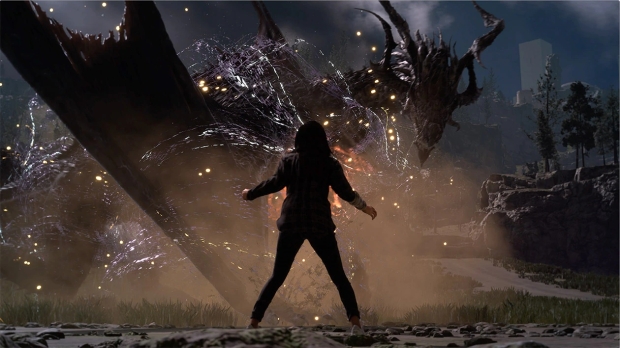 Forspoken is an AMD sponsored title on PC

This means no optimized support for those playing Forspoken on a Radeon RX 6950 XT, and it’s been 48 days since AMD released a driver covering its full line-up of GPU offerings. That driver update arrived on December 8, 2022, so this is the third Radeon RX 7000 Series exclusive driver from AMD in a row. Perhaps AMD is currently focused on optimizing the new RDNA 3 architecture and fixing bugs related to power-draw and performance, outlined by the “Known Issues” section of the AMD Software: Adrenalin Edition update.

And even though the new drivers are limited to the Radeon RX 7900 XT and RX 7900 XTX GPUs, the download package is still a sizable 590 MB.