mThe next mainline Resident Evil game will not feature the Winters family–Capcom says the saga has been completed and they’re ready to move on. 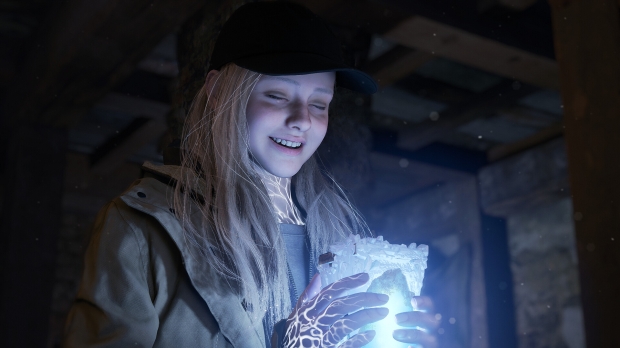 After two big AAA games filled with trauma, excitement, and total horror chaos, the saga of Ethan, Mia, and Rose Winters has officially been concluded. The family’s monster-mash storyline will end with the new Shadow’s Rose story DLC expansion for Resident Evil Village on October 27, Capcom has announced.

Capcom told IGN that it is “creating the Shadows of Rose story to conclude the Winters family saga.”

Ethan Winters has been the protagonist for the last two Resident Evil games–the shocking Resident Evil 7, which was a mashup between Texas Chain Saw Massacre and The Hills Have Eyes, and Resident Evil Village, a mashup of more than a dozen of campy horror films from various ages of the genre.

Resident Evil 9 may actually feature both first-person and third-person action; in the interview, Village producer Masachika Kawata said that Capcom put a lot of effort into adding third-person to the game. What if Capcom goes above and beyond to add both modes to the next project?

“That took about as much effort as creating a new game. Even the same game can be a very different experience when played in third-person.”

That kind of effort and investment could justify adding both third-person and first-person modes into the next main Resident Evil game, but Capcom has yet to make an announcement. The upcoming Resident Evil game is a remake of fan favorite classic RE4.