Sabrent has just unleashed its new Rocket nano v2 portable SSD, its smallest portable SSD ever… and man, it packs quite the punch in its tiny footprint.

The new Sabrent Rocket nano v2 portable SSD is a sleek new portable SSD that the company is offering in 1TB, 2TB, and 4TB capacities. The portable SSD can drive up to 1.5GB/sec (1500MB/sec) reads which is for all capacities, while the company has used high-grade aerospace aluminum alloy through CNC machining. 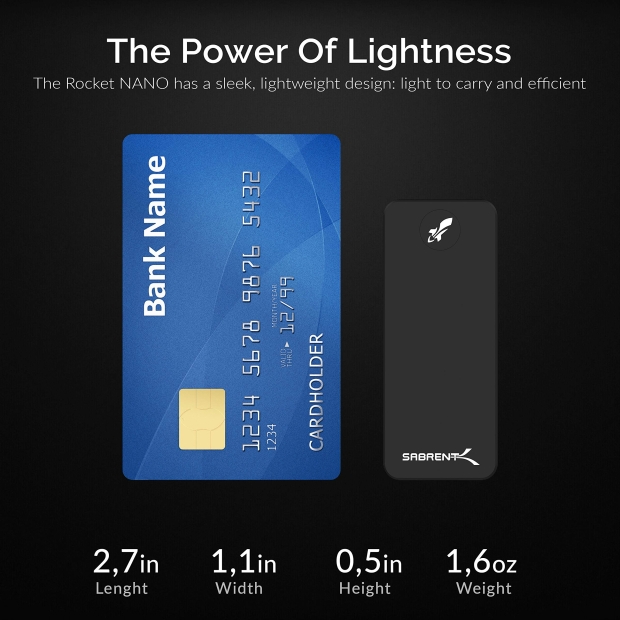 Not only does this make the Sabrent Rocket nano V2 portable SSD look good, but the material is durable and perfect for dissipating heat away from the internal components, prolonging the life of the drive. Sabrent also provides a removable silicone sleeve that offers even more protection against drops and debris… perfect considering it’s a portable storage powerhouse. 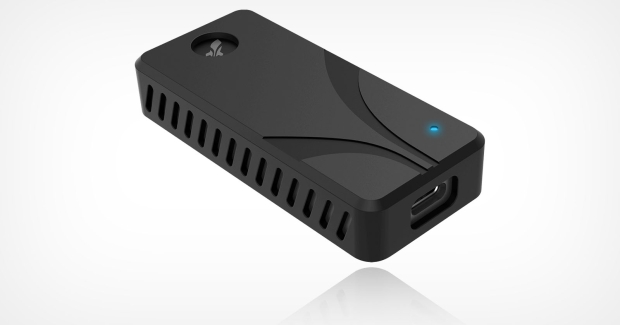 Not only is the Sabrent Rocket nano V2 portable SSD nice and small — in fact, it’s smaller (but not thinner, obviously) than a credit card. Unlike other portable SSDs, you won’t need to have some huge bulky device to carry around… and with 4TB of super-speed 1.5GB/sec reads, you can have a lot in your pocket. More than enough for 4K (and beyond, 8K) videos, photos, music, documents, games, backups, and more.

With up to 1.5GB/sec of reads up its sleeve, the Sabrent Rocket nano V2 portable SSD drives that speed through its USB 3.2 Gen 2×2 interface: enough portable SSD storage grunt to capture 8K video and high-bitrate content without a single slouch in performance. If you compare this against other portable SSDs on the market that can max out at 550MB/sec, this will be a pleasure to use.

Sabrent is using a native NFD controller which means you’ve got great compatibility through USB-A and USB-C devices, meaning it’ll work on your Windows or Mac PC or laptop. Better yet, you can use it on devices like Microsoft’s popular Surface devices, or even on portable gaming devices like the Valve Steam Deck, gaming consoles, tablets, and even your smartphone. 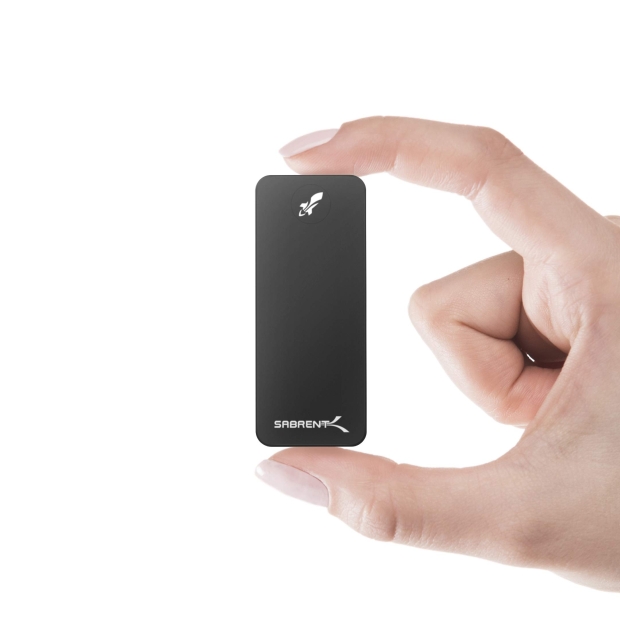