U.S. Republicans say that Xbox is “going woke,” but the console is just making it easier for consumers to save money. 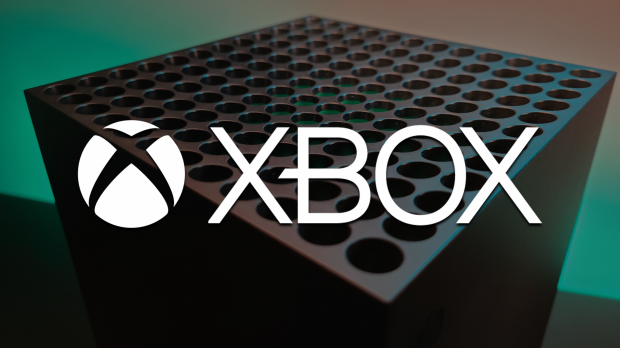 Gaming is often used as a crude blunt instrument in political battles. We’ve seen legislators try to blame real-world violence on video games for decades now despite the fact that only recently gun violence has reached an all-time historical peak in the United States. Manufactured controversies are nothing new for politics, and now Republicans are trying to pull Xbox video games consoles into a war of woke-ism.

In what I can only assume is an absurd quest for ratings and constant pressure to drum up drama, U.S. Republicans and Fox News are stretching the limits of willful ignorance to peddle new ridiculous claims. It all has to do with Xbox’s new power-saving mode.

Fox News put out an outrage-inducing interview vilifying the new mode, which can save quite a bit of power usage and reduce an Xbox owner’s power bill. Fox Across America host Jimmy Failla believes the update is Microsoft’s subtle way to “try and recruit your kids into climate politics at an early age” in order to “make them climate conscious now.”

The update in question isn’t something politicians should be outraged with. It’s not even something they should really even be discussing. There’s much more important things to worry about.

The Xbox Series X/S consoles are kind of always on machines. You can feel the Series X’s fan spin even when the console is shut down. The new update cuts down the power used by Xbox consoles when they are shut down. That’s really it. Gamers can still choose Sleep Mode, which effectively suspends all games and apps without shutting down the system.

Microsoft does use a lot of filigreed language in its official Xbox blog post that goes into length explaining what the update is, how it works, and why Microsoft is doing it. But this is how Microsoft conveys things. It’s a blog post for a trillion-dollar company talking about sustainability and climate, of course it’s going to be laden with PR-speak.

What’s more, Republicans and Fox News apparently have no understanding of how Xbox consoles work. The newscaster has a significant misunderstanding of the update and what it does.

“If you have an Xbox, you can upload this new program and it will turn off after so long to save the environment.”

If that wasn’t enough, Texas U.S. Senator Ted Cruz chimed in with a quick Tweet that propagates the ridiculous outrage: