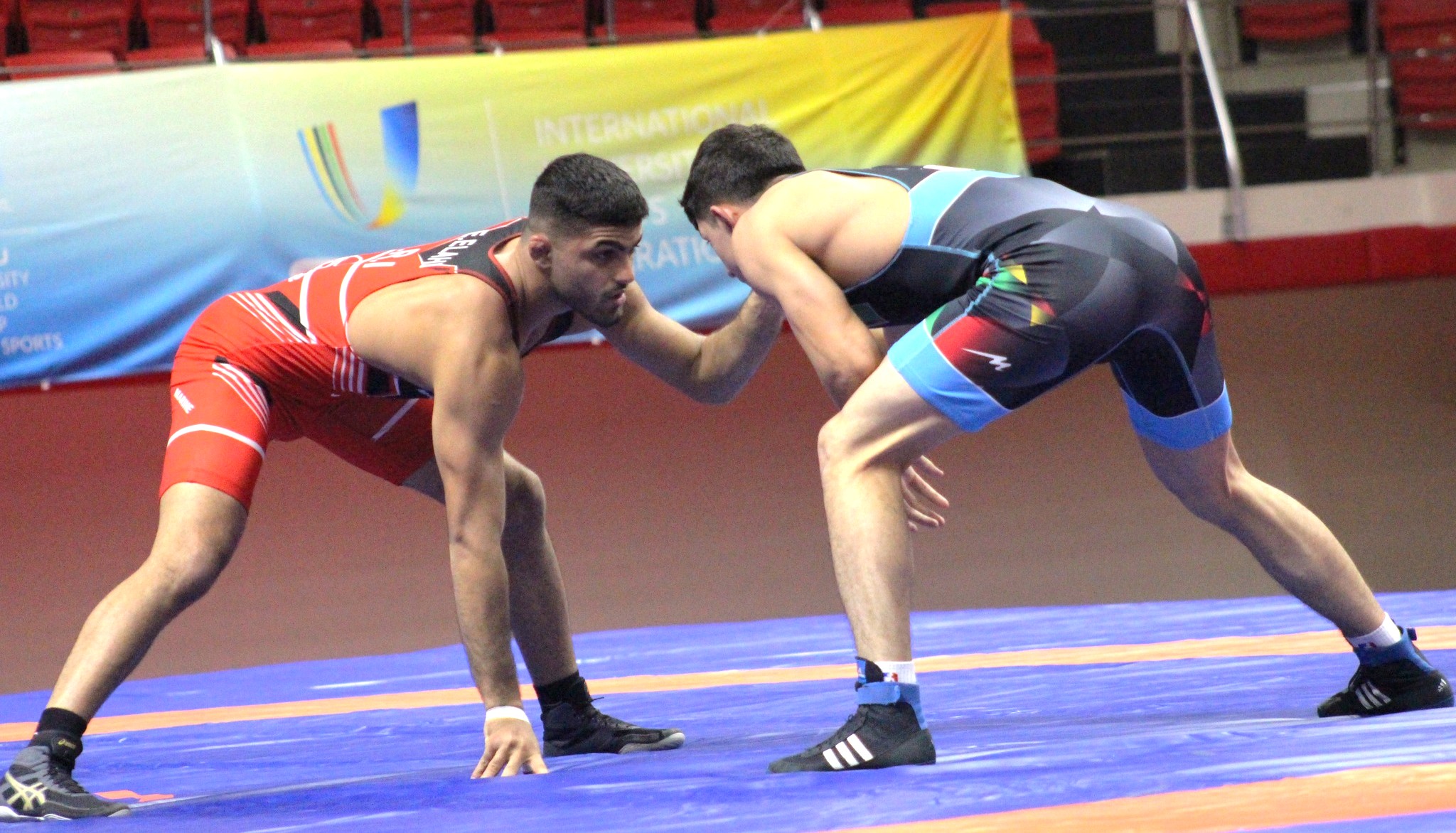 The Samsun 2022 FISU University World Cup Combat Sports continues on the Black Sea in Türkiye and it is Turkmenistan’s Turkmen State Institute of Physical Education and Sports that leads the medal count with a total of 11. SAMBO and wushu have completed their competition, with boxing, muaythai, wrestling, and karate events currently underway.

To host this large, multisport FISU Cup, four venues have been used: 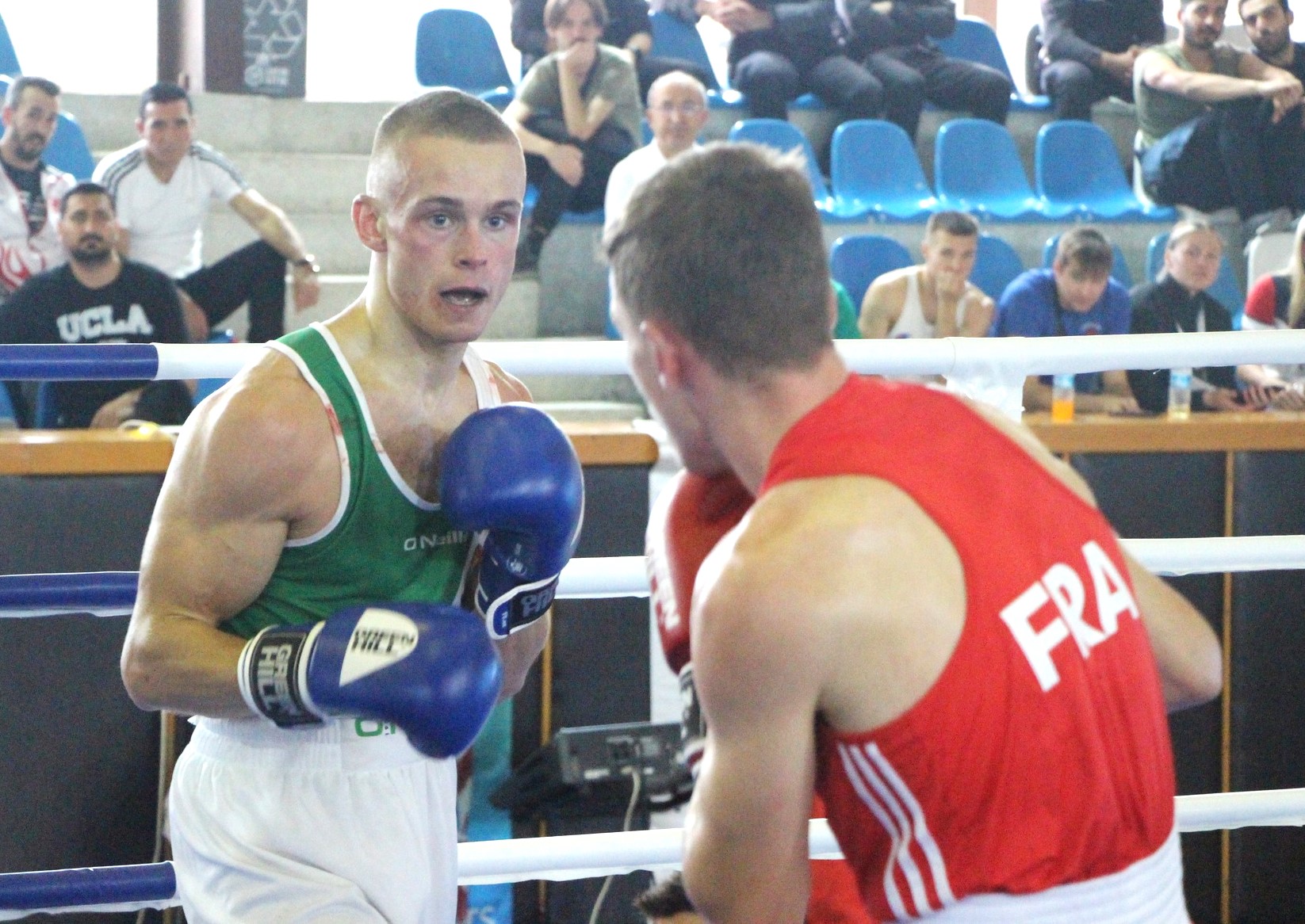 On day 7 of the event, 27 September, men’s freestyle wrestling held its finals as Iran’s University of Tehran had a dominant day with five of its wrestlers winning gold medals – Seyed Hashemijouybari in 125 kg, Ahmad Bazrighaleh in 92 kg, Erfan Elahi in 74 kg, Mohammadreza Bagheriheidarabadi in 65 kg, and Reza Momenijoujadeh in 57 kg. Women’s freestyle and men’s Greco-Roman finals are also to be held on day 7. 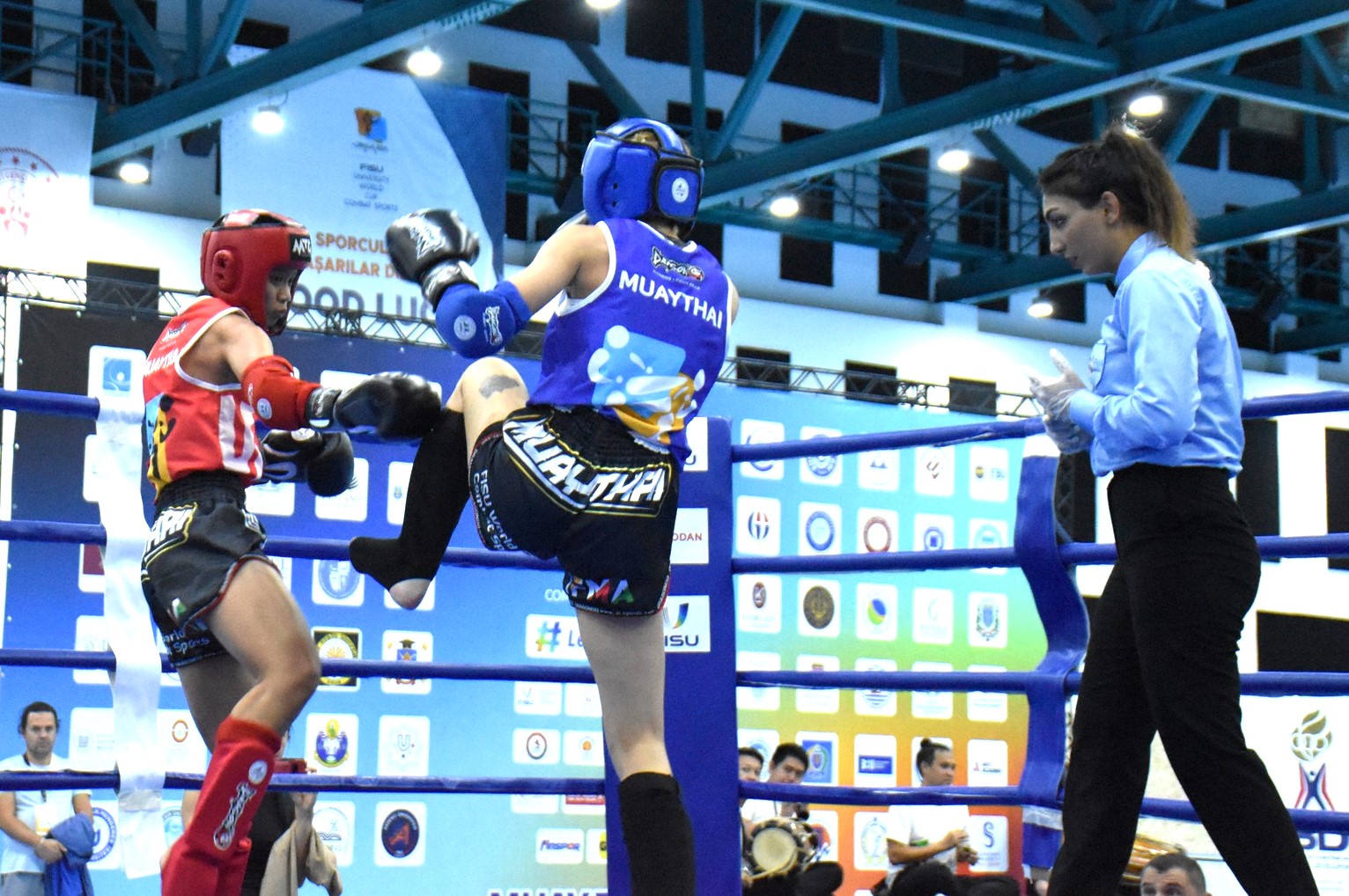 Muaythai held its semi-finals on 27 September with eight women’s weight classes and twelve men’s having confirmed their finalists. Included in the day’s action was Dana Akef Batanji, of Palestine’s Birzeit University, and National University of Physical Education and Sport of Ukraine student-athlete Tetiana Hamarko wining their bouts and moving to Wednesday’s final. In the 51 kg class, the final will be an all Turkish one as Nadiye Ozdemir, of Erciyes University, will take on Tugbanur Kivrak, from Samsun’s Ondokuz Mayıs University.

Finals in all muaythai weight classes will take place on 28 September, wrestling’s continue for the next three days, while boxing and karate will hold all its finals on 30 September, the overall final day of competition.

All event results can be found on the Samsun 2022 FISU Cup website, while FISU.tv is the place to catch all the action on livestream.