Tuesday will start a new World Cup era. Because, for the first time in the 92-year history of the most popular sporting tournament in the world, football fans will be able to gorge on an unprecedented four matches per day.

You would think 360 minutes of live action — a quarter of the entire day — would be enough football for FIFA. But you would be wrong. Because, if the first four matches are anything to go by, the 2022 World Cup is set to be the longest on record.

There was a total of 10 minutes and 18 seconds stoppage time in the opening match of the tournament, between Qatar and Ecuador. Twelve minutes and 49 seconds were added on to the Netherlands’ 2-0 victory over Senegal, with 14 minutes and 34 seconds tacked on to the draw between the United States and Wales.

But the length of those games are dwarfed by England’s 6-2 victory over Iran, which ran to an extraordinary 117 minutes and 16 seconds.

Not that FIFA will be especially concerned. They had expected it, with Pierluigi Collina, their referees committee chairman, telling fans to get used to matches around 100 minutes long.

But why? Are matches exceeding 100 minutes really here to stay? And could games at the 2026 World Cup be even longer?

Why is this happening?

Because FIFA are determined to extend the length of time the ball is in play for, to keep its matches entertaining to watch.

Football’s world governing body have repeatedly insisted they want to add time accurately when play stops for VAR interventions, the treatment of injuries, substitutions, penalties and red cards, while Collina has said he wants to crack down on players time-wasting.

The Italian made this clear before the tournament, at a media briefing in Doha two days before the opening match.

He said we should not be surprised to see “seven or eight added minutes” each half, if that is how much time has been squandered.

“This is nothing new,” he said. “(At the last World Cup) in Russia, it became quite normal for the fourth official to show the board with seven, eight, nine minutes on it.”

Games at Russia 2018 skewed longer than previous World Cup matches — a fact not lost on supporters.

The below table lists the first 16 group stage matches of the tournament, with data provided by FiveThirtyEight.

Only four of the 16 matches saw fewer than five minutes added on, while another four saw more than eight minutes of stoppage time.

But, long as the matches in Russia were, they are nothing compared to Qatar’s opening games.

Ignoring England’s win over Iran — which saw two lengthy delays due to players needing to be checked for concussion — the opening games have seen an average of 12 minutes and 33 seconds added on.

Did the additional time matter?

You bet it did. Raheem Sterling scored in first-half injury time against Iran, with Jack Grealish netting in time added on to the second. Iran then pulled one back even later into the game, with Mehdi Taremi scoring a 103rd minute penalty.

Netherlands left it late against Senegal, striking in the 84th and 99th minute.

Could there be another solution?

There could and concepts including 60-minute matches with a stop-clock are growing in popularity.

The clear aim of all stakeholders is to keep play moving and that is at the heart of the argument that might eventually see kick-ins replace throw-ins. The idea, pushed by former Arsenal manager and FIFA’s head of global football development Arsene Wenger, will be trialled after IFAB authorised it this year. Throw-ins are regarded as one of the greatest means of slowing down play.

“The target is to make the game more spectacular and quicker, and maybe with throw-ins you could play with your feet, but in a limit of five seconds for example, things like that,” said Wenger last year. 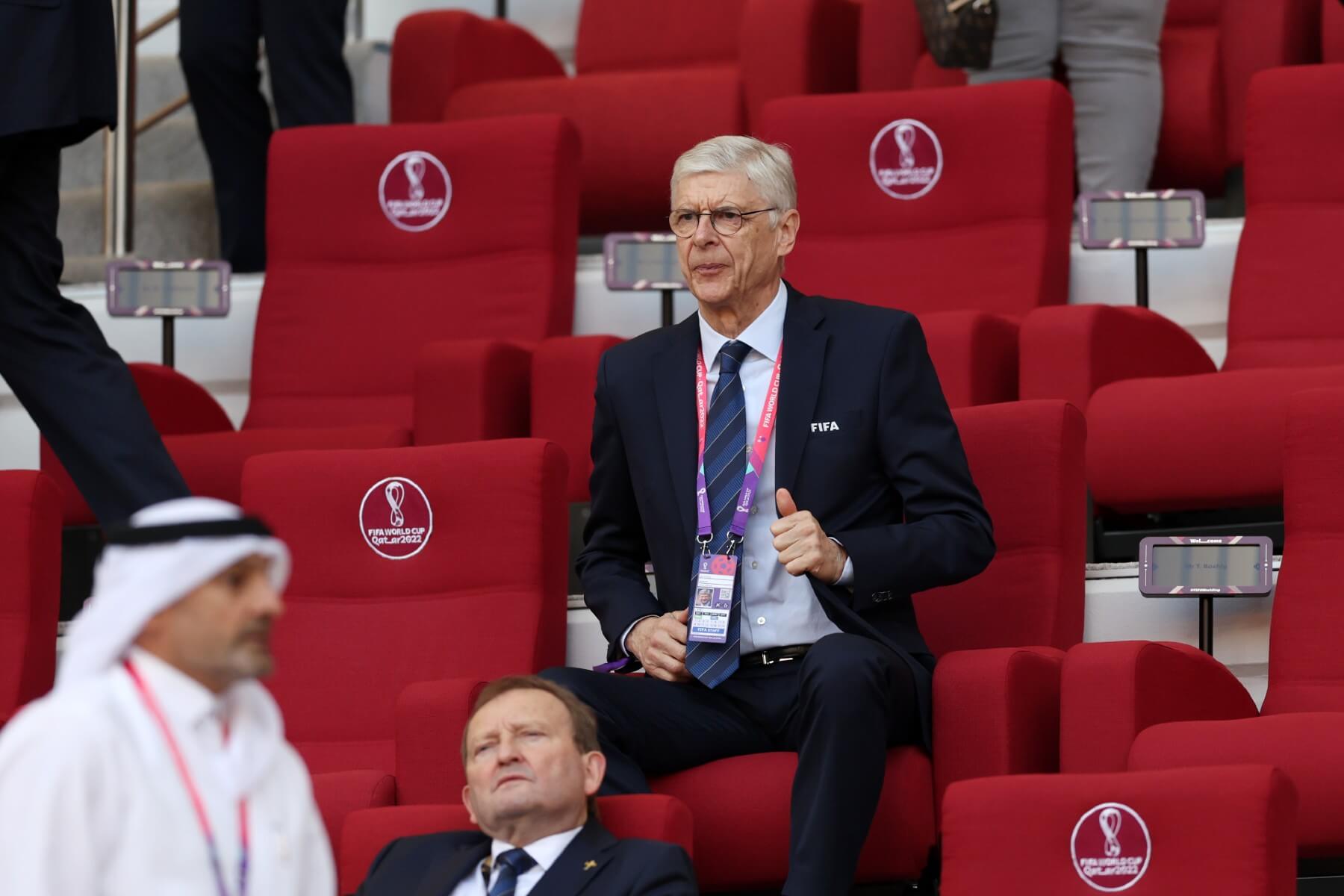 Football has changed before with the aim of improving the spectacle, like bringing in the backpass rule to close off one area of time-wasting in 1992. Whether the answer is a stop-clock or kick-ins remains to be seen — Collina accepts “alterations are still unclear” — but there is a collective will to see more football and shorter interruptions.

100 minute matches at Qatar 2022 are likely to only be the beginning.